How to create a gender fluid moodboard

Introduction: what is a moodboard

At the start of every new season, fashion designers shift through their research and inspiration and distil the essence of into what is commonly referred to as moodboard 👚

A visual diary of thoughts, inspirations and details that will later serve as a guideline and constant source of further inspiration, the moodboard plays a crucial role when designing a collection.

Collating ideas systematically in order to make sense of them is the start of the design process.

The main function of a moodboard is to focus the designer’s mind on the aesthetic, style and direction of the collection, while also relaying the colour influences and design area, with the moodboard produced as a summary of findings and before any serious product development begins.

If you'd like to learn more about our other topics on the fashion creation process, check out our other blogs below.

In this blog, however, I will be focusing on what is gender fluidity fashion? What is genderless fashion called? And what are some gender fluid outfits to include in your moodboard.

Ready? Read on below.

🧐 What is gender fluidity in fashion?

One of the most exciting names in gender fluid fashion at the moment is Harris Reed, a 25-year-old designer who has enjoyed huge success since graduating from Central Saint Martins. His gender fluid outfits and clothes have been worn by celebrities such as Harry Styles and Emma Corrin and include suits, blouses and tiered dresses 👗

Deliberately genderless, they have struck a chord with an audience keen to blur the binaries of fashion and wear clothes and outfits that channel and inner feeling at the time, rather than preconceived gender identities.

An early community member of Make the Dot and current fashion student in Paris, explained to us this summer that gender fluid fashion and gender fluid aesthetic is a huge part of the school curriculum, where students are encouraged to think in genderless fashion terms when ideating their collection.

👔 What is gender fluid outfits and clothes?

In essence, gender fluid fashion are garments that aren't limited by the traditional “menswear” and “womenswear” binary. Instead, the idea is that any given outfit completely disregards the association between pants and men, skirts and women and so on. In fact, experts say gender fluid clothing has little, if anything, to do with the brands, designers and retailers that create them. Instead, they argue, any piece of apparel can be gender fluid if its wearer so chooses.

Black masculinities scholar Nalo Zidan, a designer with Yazi Clothing, explains that shoppers should seek out cut and fit, ignoring the gendered buckets on the clothes' labels or shelves.

“I think about a place that sells jeans, like Levi's: If I went in and am just looking for a certain cut and a certain size, I would go for that cut and size whether or not it said ‘men’s’ or ‘women's’ over it”. It's because I'm looking for a particular fit to my body to help me express my sense of style. A designer's focus should be getting the clothes on bodies to be right in relation to sizing.”

However, while these designs have blurred the lines between what we often deem “masculine” and “feminine”, as well as encouraging a more outlandish way of dressing, the idea gender fluid fashion isn’t entirely new.

📜 Gender fluidity in fashion is older than we think

In reality, gender fluid fashion has existed for thousands of years before the constructs of the modern fashion world took hold.

High heels were originally designed for men, while makeup was been worn by both men and women as far back as 2000BC in ancient Egypt and Greece 🏛

Another example is Yves Saint Laurent, who was renowned for being the designer who put women in trousers and shook the industry with his 'Le Smoking' women’s tuxedo suit in 1966.

Other artists such as, David Bowie and Grace Jones were a few of the trendsetting artists and musicians who have been pushing gender norms and gender fluidity in fashion for decades.

⚙️ How to create a gender fluid aesthetic and moodboard

Now we’ve learnt a little more about what is gender fluid fashion and its history, it’s time to begin creating  gender fluid moodboard 🖼

First, you’ll need to sign-up to a moodboard app, in order to collect your ideas and themes digitally in once place. Although Canva and Pinterest are great tools, I’d suggest giving Make the Dot ‘s all-in-one moodboard maker a try..... Plus it works great with Pinterest and all the other sources of inspiration below.

Now you’ve signed up to a moodboard app, you’ll need to start adding gender fluid fashion content to your board to create your gender fluid aesthetic. There are many inspiration websites available online from Tagwalk to Unsplash and of course Pinterest . We all have our preferences.

The final part of the moodboarding process involves deciding on a set of ideas and themes for your gender fluid fashion moodboard and then starting to build up content that fits in with that.

For my board below, I linked the themes of space, classic black suits and the iconic 90s film, Men in Black. Personally, the classic black suit and white shirt is one of my earliest memories of gender fluidity in fashion, so I wanted to play on that theme during the process, and link those black hues with the brighter complementary colours found in the universe 🪐

For our other content on the moodboard process check them out below. 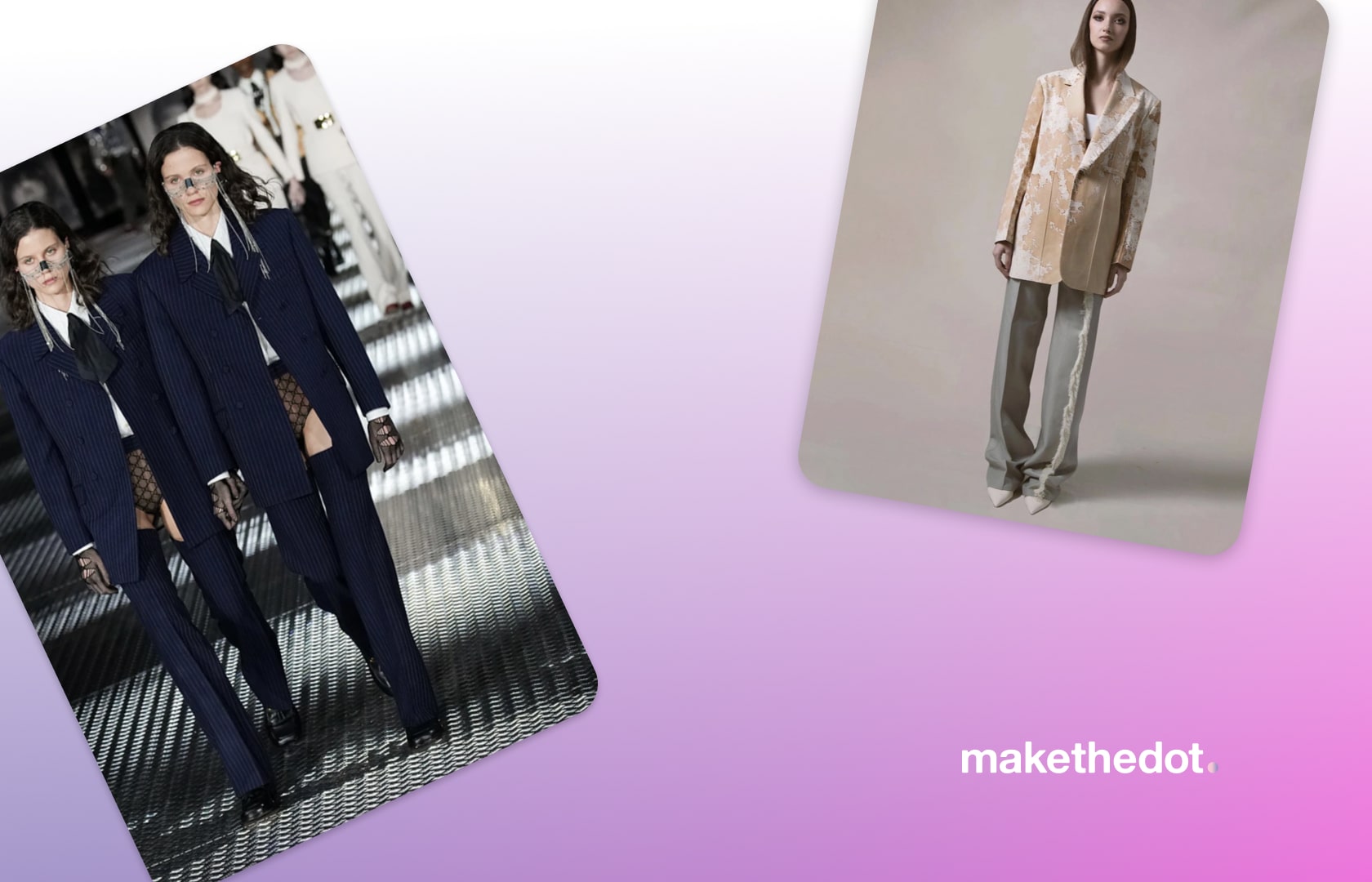 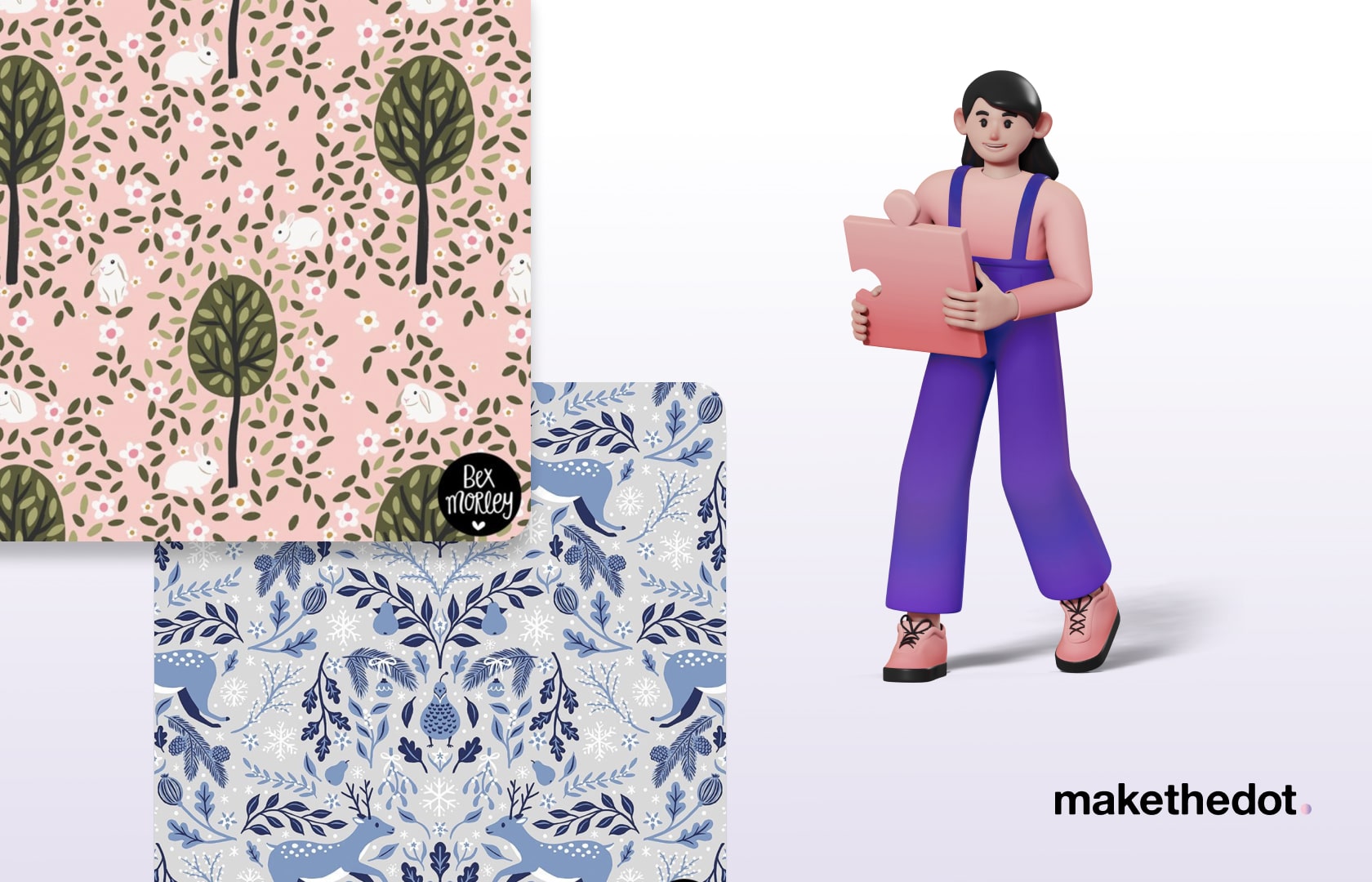 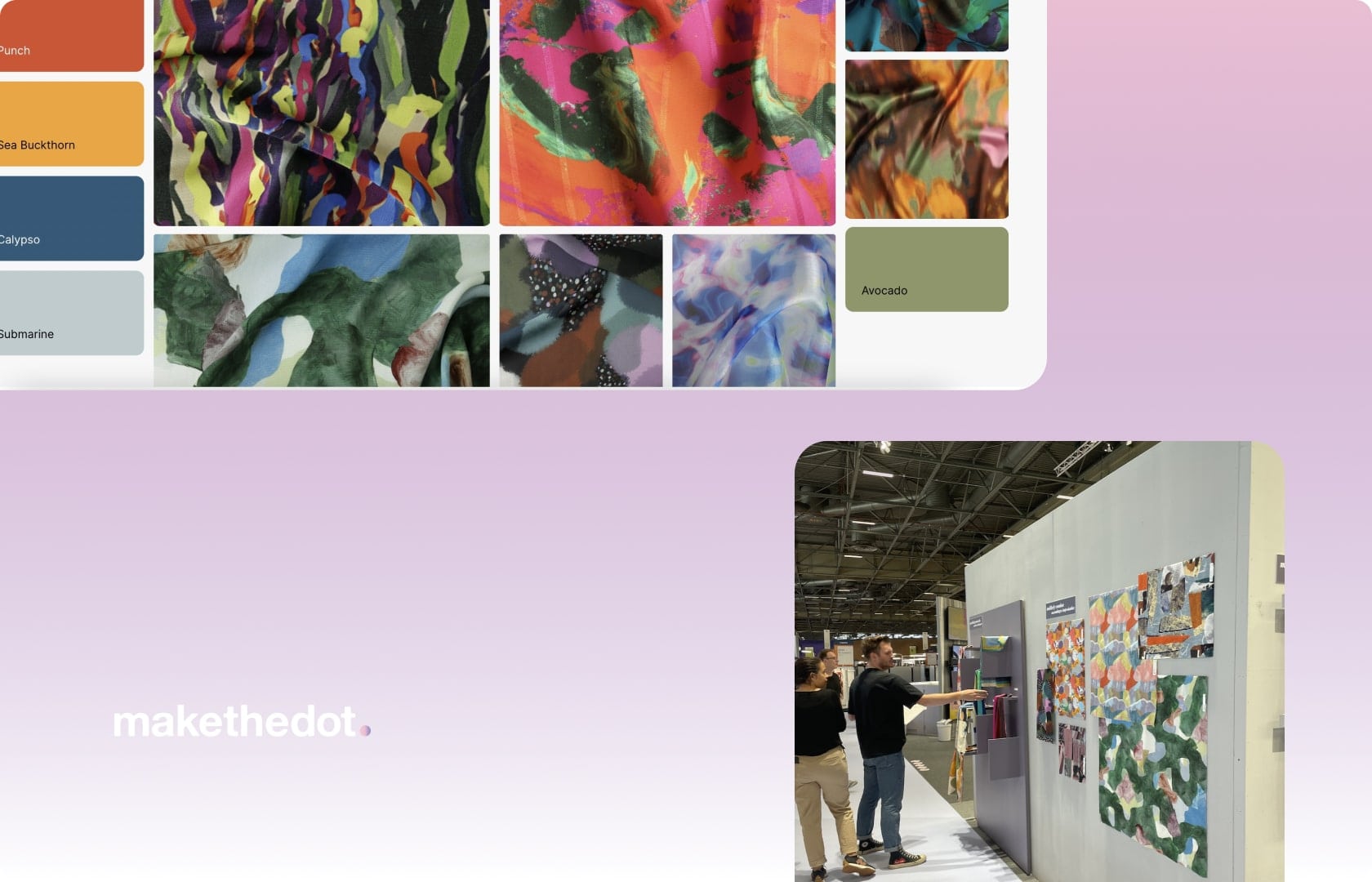